About 10 years ago, Paul Volcker, the former chairman of the Federal Reserve Board (FRB), who witnessed the bankruptcy of major financial institution Lehman Brothers, said that the last beneficial innovation created by the banking world was an automated teller machine (ATM). ) It is said that it was spilled.

After the Lehman shock, the industry has raised its specifications. You know that banks have updated their loose information technology (IT) systems to the latest.

We, Graham Shinryu INC and other conglomerates and entrepreneurs, are building an experimental world called "separate finance."

The most famous of its components is Bitcoin, and in addition to that, a wide variety of tokens (cryptographic assets), databases, and more or less conduit (investment funds, etc.) that connect with conventional finance have appeared one after another. I am.

On the other hand, financial "platform" companies now have more than 3 billion users of e-wallets (electronic money) and payment applications.

In addition to PayPal and others, Ant Group in China, Grab, a major ride-hailing service company in Southeast Asia, specialized operators such as Mercado Pago in Argentina, existing financial services companies such as VISA, and new entrants such as Facebook The current situation is that Silicon Valley companies are crowded.

We at Graham Shinryu not only issue tokens, but also promote projects secured by business. 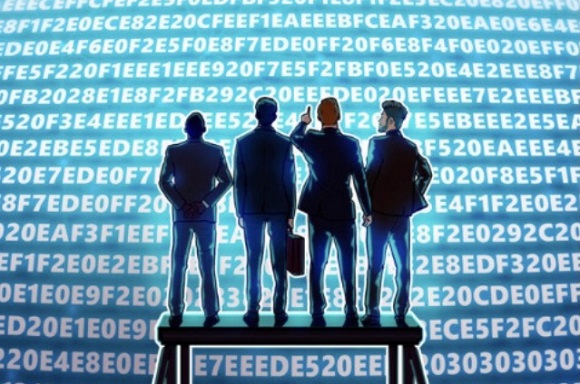 As a major premise, consider difference between cryptocurrencies and cashless payments. The wallet function is required to own cryptocurrency.

“Wallet” literally means” Wallet” and is a place to store cryptocurrencies.

(Strictly speaking, the wallet on the smartphones is called a” hot wallet”, but here it is unified with the wallet)

What is the decisive differs by bar code payments such as Pay Pay and LINE Pay and transportation IC cards such as PASMO Suico and cryptocurrencies?

Most importantly, cryptocurrencies are token-type digital payments that can be circulated, and the data itself will have the same value as cash = cash 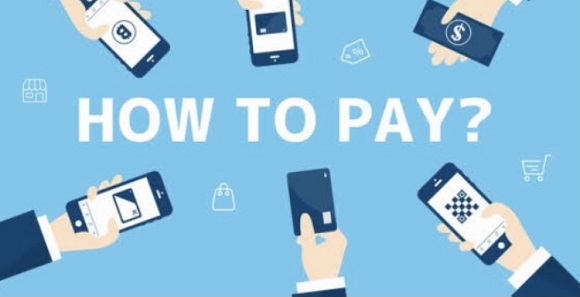 Grahame limited Coin = 3GLC allows you to make payments and receive money from your cryptocurrency wallet.

Among the many blockchain's, the use of Ethereum (ETH) technology will deepen trust and make it possible to provide a financial system with unprecedented convenience in the future.

The initial stage will be implemented operated on a world-renowned cryptocurrency exchange. 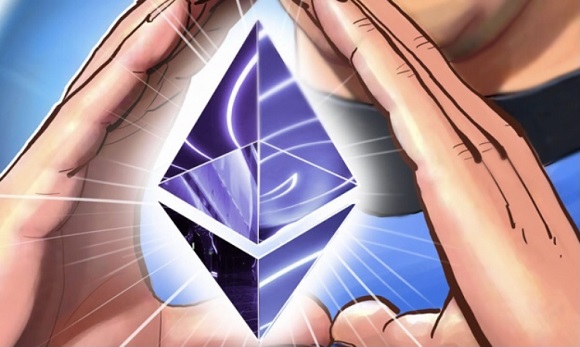 ETH is the second largest cryptocurrency with a market capitalization after Bitcoin and was developed by Vitalik Butterine conducted an ICO (Initial Coin Offering = Listing) at the time of development.

The features of EHT are that is has introduced a program “smart contracts” that automates contracts and transactions, and it is also a “platform” that allows applications to be placed and installed on the blockchain.

It is functioning as a new infrastructure utilizing cryptocurrenciesbecause it is possible to develop and execute any application through ETH’s “platform”.

It is possible to confirm the validity of cryptocurrencies by looking at the financial situation in the world.

For example, in the Philippines, US $25,767 million is sent annually by migrant workers to their home countries.

However, only 31% have their own bank account, and the current situation is that they are assisted by remittance companies, which are considerably higher than bank remittances. It is also impossible to store currency.

In comparison, the penetration rate of smartphones in the country is over 115%. Currently, is a prepaid level, but it is expected that personally owned smartphones will became widespread in the near future. In other words, the wallet ownership rate will also be very high.

In Cambodia, the number of bank account holders is even smaller, and the reality is that only 22% of people open bank accounts. 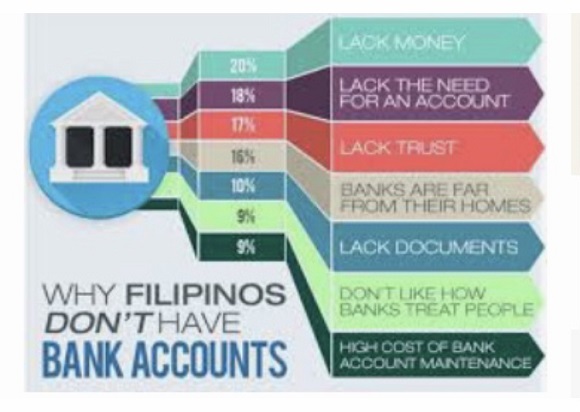 Currently, the world's population is about 1.3 billion, but about one-third, or about 2.4 billion, do not have a bank account.

Currently, the world's population is about 7.3 billion, but about one-third, or about 2.4 billion, do not have a bank account.

As mentioned above, unless you have a bank account. you could not transfer money through the bank or save money to your account.

However, with cryptocurrencies, the value of money can be sent to the director without having a bank account, and the value can be stored in wallet of the smartphone.

Given how cryptocurrencies were created as a means of trading that do not require banks, the position of central-banked crypto assets, such as Venezuela, seams subtle. 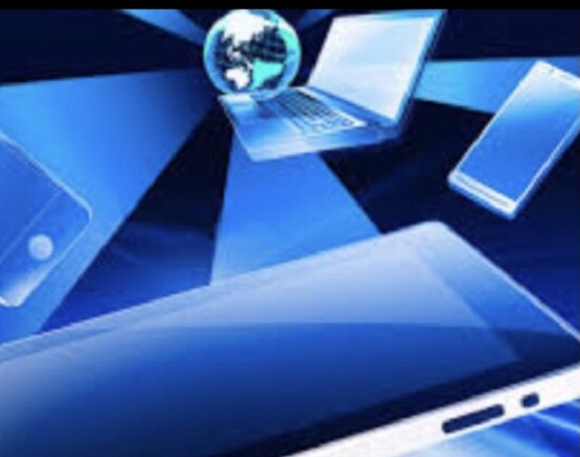 Venezuela, which was hit by hyperinflation, introduced a cryptocurrency called Petro on a national basis. There are multiple causes of hyperinflation.

The solution would be to do a “polarization” to convert the domestic currency into dollars, but Venezuela was a friend of the Trump administration and dog monkeys at the time. There was no exchange with the euro area, and the trend was to issue the cryptocurrency Petto in their own country and use it as the basis of their own currency by 2020.

However, President Maduro of the socialist system issued Petrol with low-value domestic crude oil as collateral, and as a result of soliciting investment to strengthen the armament, it is currently confused and there is only a small amount of distribution.  It” a bad example of centralized cryptocurrency.

The future about payments

According to the NIKKEI digital verson, Forbes, etc., it is expected that banknotes will be abolished worldwide by 2030, and all money exchanges including international remittances will be completed digitally.

If banknotes are abolished, it manages assets with crypto assent technology, and the global economy will become more borderless.

At present, GLC is a cryptocurrency that can effectively utilize the ETH blockchain system to prevent troubles such as mentioned above.

Although the world of cryptocurrencies is not yet fully legalized, it will be disguised as an up-and-coming altcoin following Bitcoin, Ethereum, Ripple, Monacolin, etc. 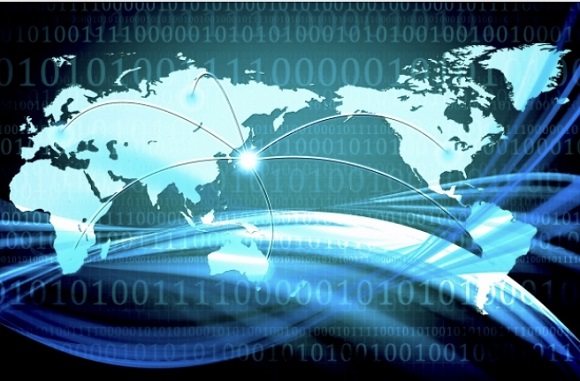 ■ Correspondence of settlement by crypto assets

In this case, it takes time to go through the existing exchange and it costs a considerable fee. Some companies have manufactured products so that retailers can settle Bitcoin, but currently only a limited number of stores are available.

When you actually send Bitcoin, the transaction itself is completed in an instant.

However, even if the transfer is completed, you have to wait at luted 10 minutes to spend the money.

With Bitcoin, all money movements such as remittances are managed by the blockchain. Currently, it is possible to give priority to approval by paying 0.0002BTC ～ 0.0005 BTC. That said, it's not an advantage to have a 10- minute approval time to pay in-store.

GLC will be able to monetize from the wallet via ETH, and at the same time, in two years, it will partner with VISA and MASTER to aimful further currency circulation.

GLC stores money safely and allows you to send and shop money instantly from your smartphone.

When asked what is GLC” s collateral, just a business project.

Graham Shinryu Incorporated is not only issuing and operating GLC, but also thinking of significantly shortening the time to listing as a currency circulating in the world and increasing the number of holder members. We will promote two projects at the same time as execution skills for that purpose. 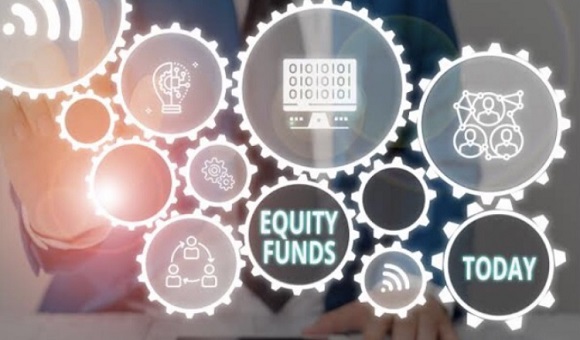 the Graham Group sells = “Super Silica” made of silica = silicon, which has been extremely popular in the health industry for 30 years, worldwide, and collects the payments in GLC. Plus, coin holder it is possible to aim for the increase of.

Jewelry salles will be effective for the Graham Group.

The Graham Group, which has its own route, plans to sell jewelry and accessories worldwide through internet shops.

We will develop an internet shop with clone jewelry originating from the British brand Cabochon as a major brand, and at the same time promote retailing at flag stores.

Since these projects are also based on point conversion, GLC distribution is expected to grow at an accelerating rate.

GLC will hold a token generation event offer about 7million tokens for sale to further develop and promote the platform.

We are also working hard to achieve the IOC in 2022 and are promoting the project.

ICO is an abbreviation for initial Coin Offering, which is one of the methods of raising funds by issuing new cryptocurrencies.

The proceeds from GLC sales will be used for marketing solution development and cryptocurrency exchange operations, with the rest reserved for liquidity pool rewards and projects at Grahan Shinryu Incorporated.

GLC issuer Graham Shinryu incorporated will use the funds develop Cryptocurrencies, investors will be able to receive services and dividends from Graham Shinryu Incorporated's projects, and

Will increase their nisei in GLC prices. Ls possible. 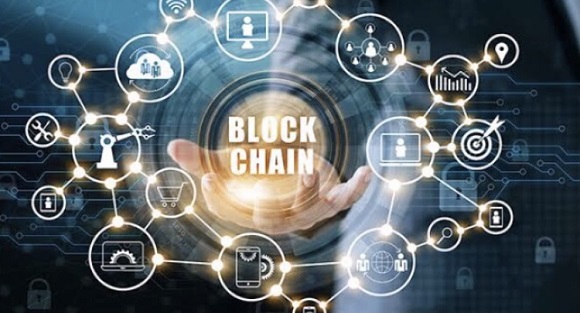 ICO is an abbreviation for initial Coin Offering, which is one of the methods of raising funds by issuing new cryptocurrencies.

GLC issuer Graham Shinryu incorporated will use the funds to manage business and develop cryptocurrencies, investors will be able to receive services and dividends from Graham ShinryuIncorporated's projects, and will increase their own assets due to the rise in GLC price. Is possible.

By raising funds directly, ICOs can avoid situations where a particular individual, campany or nation has an influence on cryptocurrencies or projects.

Graham Shinnryu incorporates is linked to the corporate bonds (principal redemption)) of a company with a capital of 10 million US dollar (about 1 billion yen) that exists as a conglomerate (complex company) that promotes various projects, so GLC Ls a very secure conglomerate.

Considering that the capital of Graham Shinrryu Incorporated is 10 million Us dollars, the price of GLC is decided to be! GLC% 3D1 US dollars, and the issuance limit is to 10 million tokens, and the pre-sale → listing is targeted. 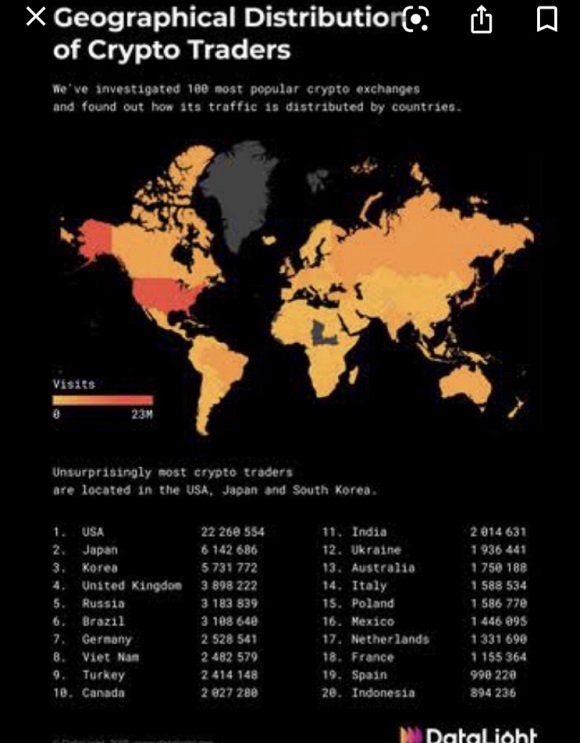 There is no need to go through a bank account. From this point of view, GLC will spread to world work of centralized currency.

Distribution of GLC through business. ​

●13.6% Secure future transaction costs and liquidity, and be stored by Glaham Shinryu incorporated for further expansion of distribution.

●5% to expenses for token sales 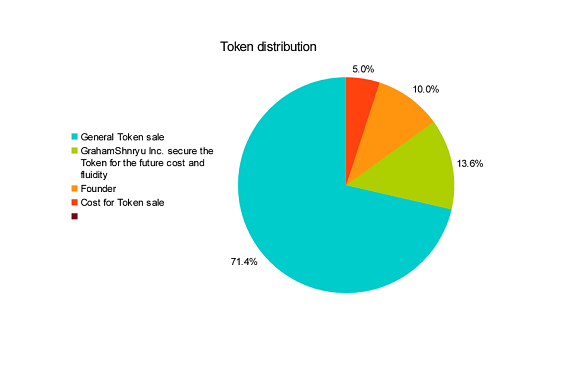 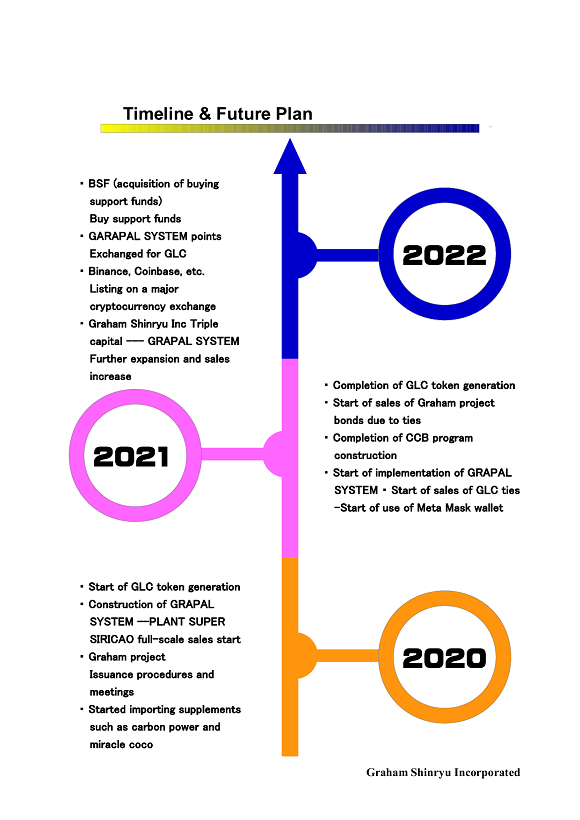